We love the web. In many ways, it’s the opportunity of our lifetime. It has the potential to communicate ideas, spread knowledge, bring us together, and unlock our collective talents.

If we’re going to fully realize its potential, however, we need to do a better job. The web has become slow, brittle, and bloated.

It’s common to have to reload broken websites to coax them into working. Music and video ads autoplay indiscriminately (but hopefully, their demise is pending). It’s often impossible to view articles on a mobile device because ads and other pop-ups block the entire screen (and it’s up to you to stop them). Browsers hide or obscure URLs, so it’s difficult to identify the source of what you’re reading (and its reliability). If your own personal, highly-private information hasn’t been hacked, you’re in the minority.

After spending time online, we’re all more likely to feel disappointed, distrustful, and disconnected than excited, inspired, and connected.

This isn’t entirely unexpected. For many years, we were told that the rising demand for web talent would outstrip supply. “Move fast and break things” became a widely-adopted mantra. Web standards were abandoned.

The consequences were inevitable. And unfortunately, for many, the broken web isn’t a disappointment; it’s the norm.

But it doesn’t have to be this way. The web used to be better. And it can be exciting and inspiring again. Those of us who’ve been around long enough to remember a better web have a responsibility to make sure the web we lost is not forgotten—and more so, to bring it back and make the web good again.

At Faculty, we aim to do just that: design and build great websites. To help us, we’ve defined what good work means to us. We’re sharing our thoughts with you in the hopes that we can all commit to raising our standards and delivering on the web’s promise. 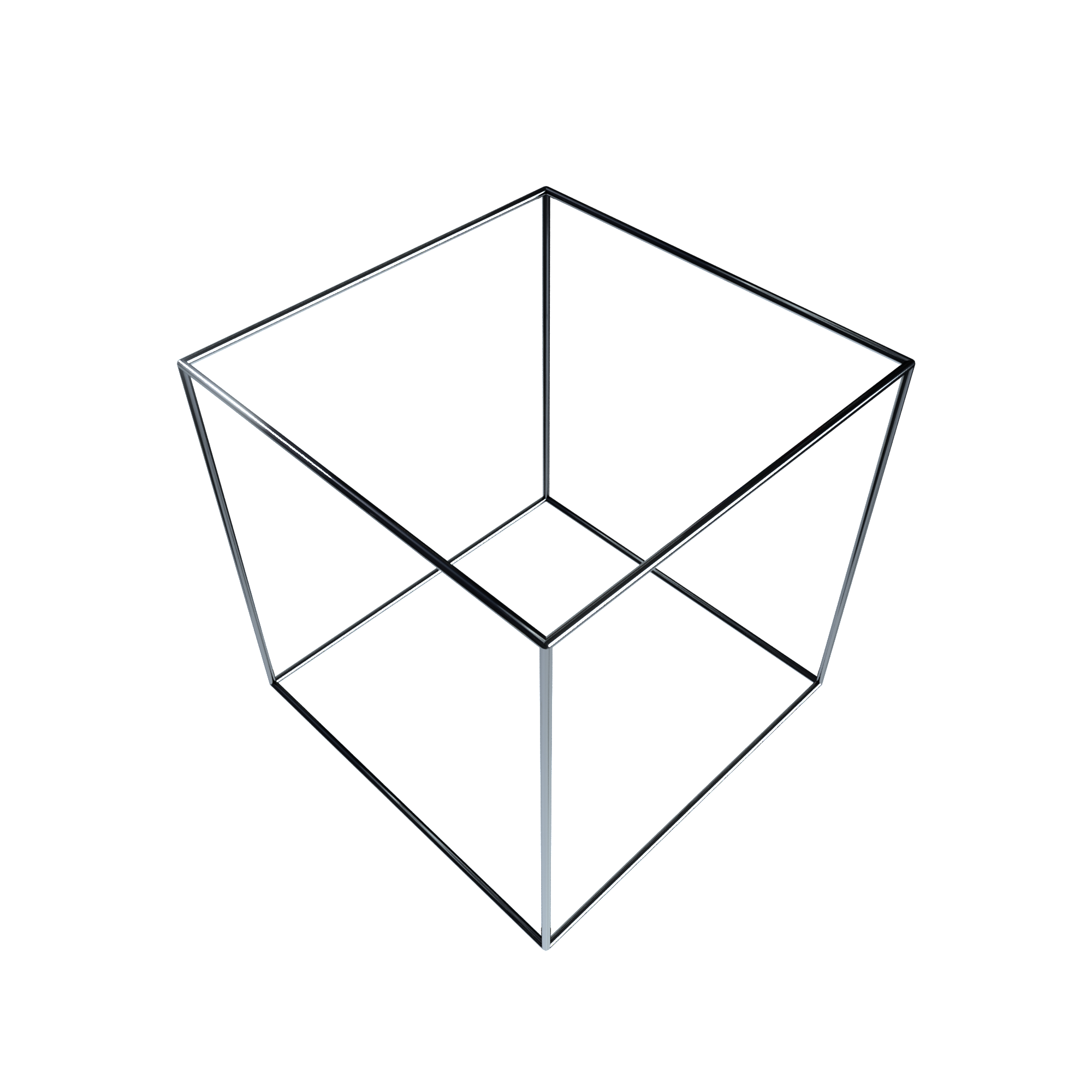 Not everything has to save the world, but if we want to do good work, there should be meaning in it. We need to know why we’re doing what we’re doing. Purpose is our call to action.

Everything we build should be fast, reliable, scalable, and accessible. Users should always get a hassle-free, trustworthy experience. 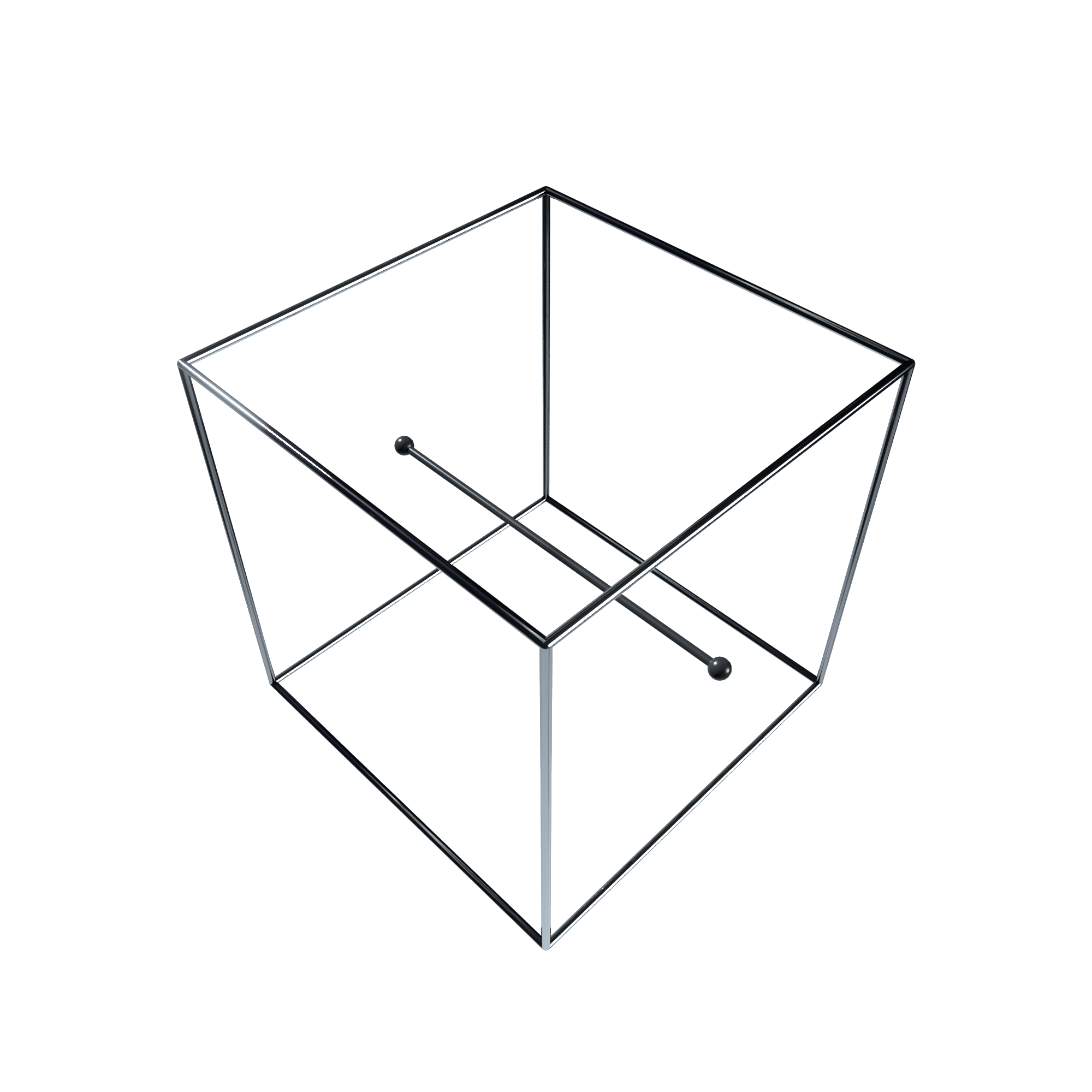 Good work gives everyone equal access to information and functionality. Anyone can find and use it. Taking care of the wide range of people out there creates a better experience for all. 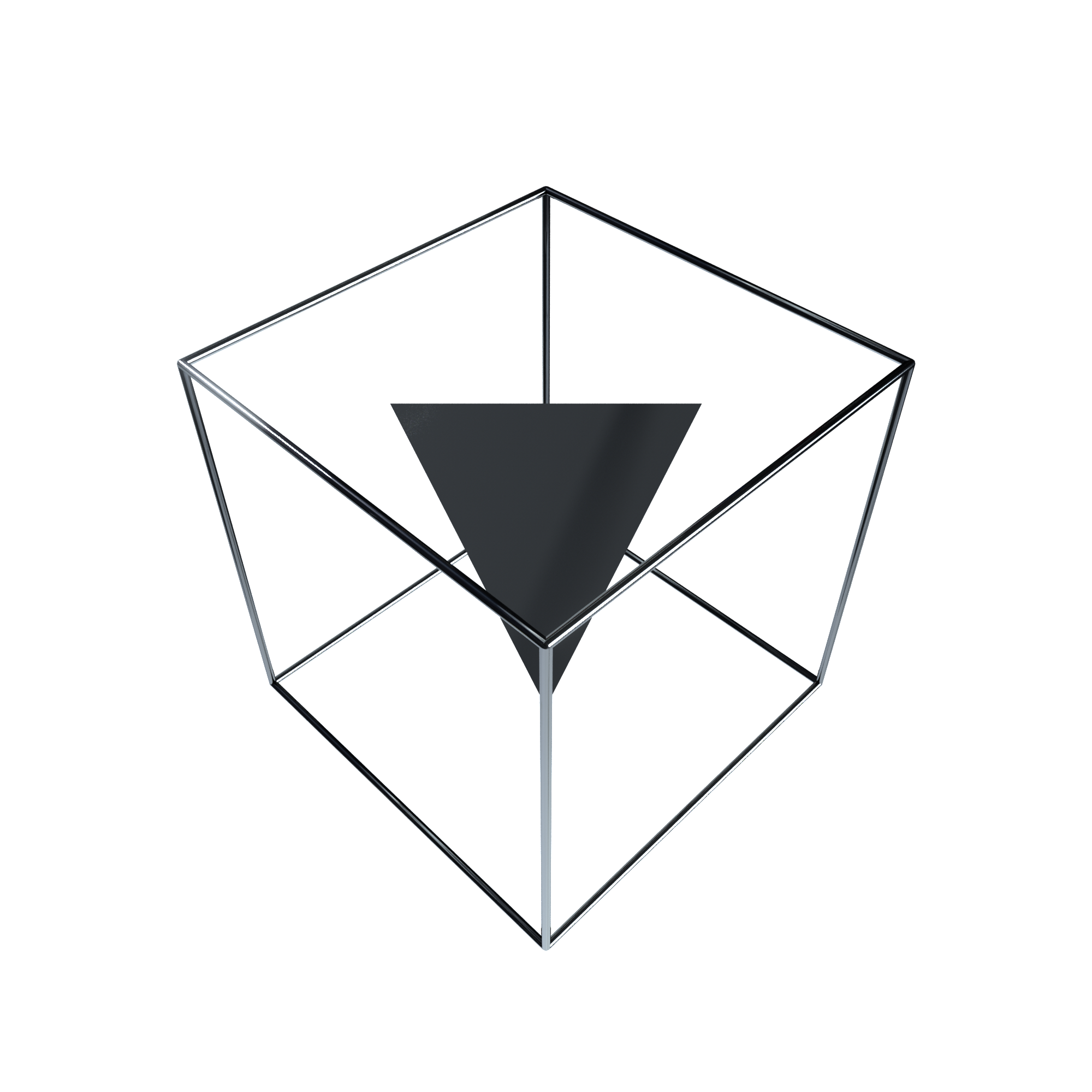 We must do everything we can to account for the wellbeing of all the people that use what we make or may be affected by its use, and for the safety and security of their information and rights. 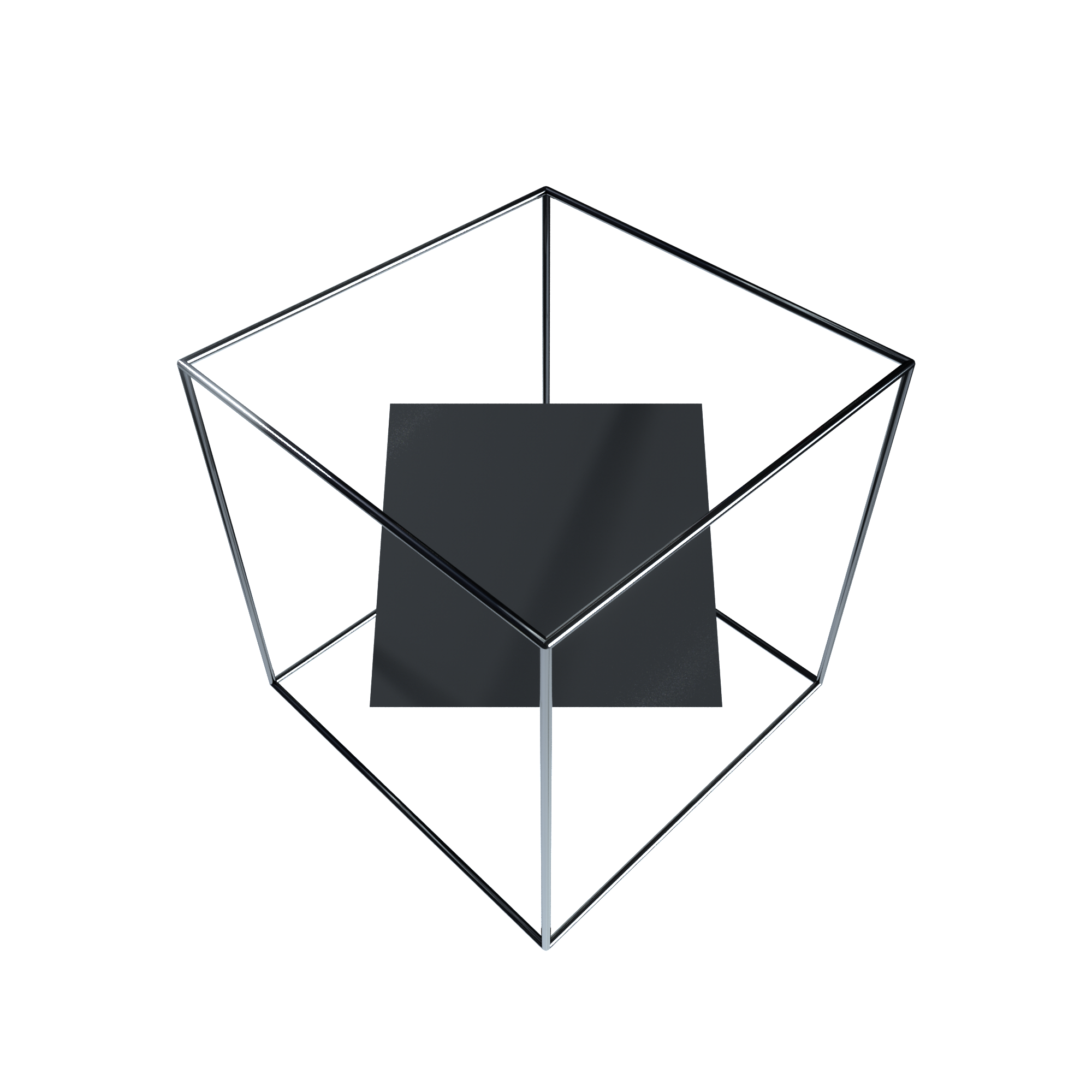 Communication is the foundation of any interface or interaction. It’s how we convey value and meaning. It’s how we begin to build trust and connect with each other, our customers, clients, and users. 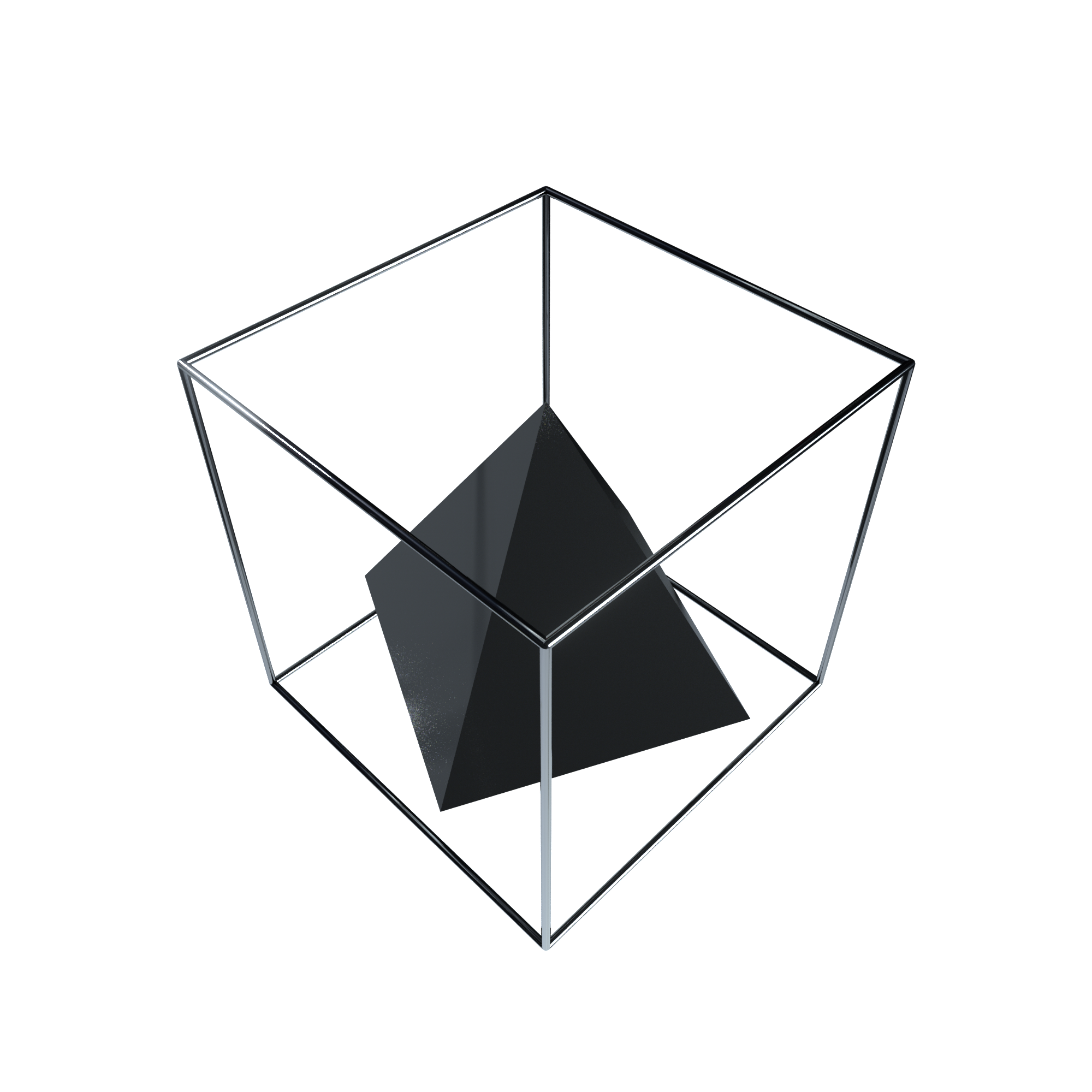 To build trust, words and actions must align. Buttons do what people expect them to, private information is secure, people own and control their own data, users have enough information to confidently make decisions, and websites work reliably.

Time and thought should be invested into building a foundation that will support long-term growth and goals—not quick fixes. Let’s be the tortoise that beats the hare.

Good work is in the details

The details reveal how much we care. It’s important to tend to them even when (perhaps especially when) they may go unnoticed.

Work resonates when we listen closely to our users, truly understand and care about their goals, and are able to make an emotional connection.

This can be an intangible, ephemeral, and somewhat immeasurable metric. But if people don’t care, it’s not good work. 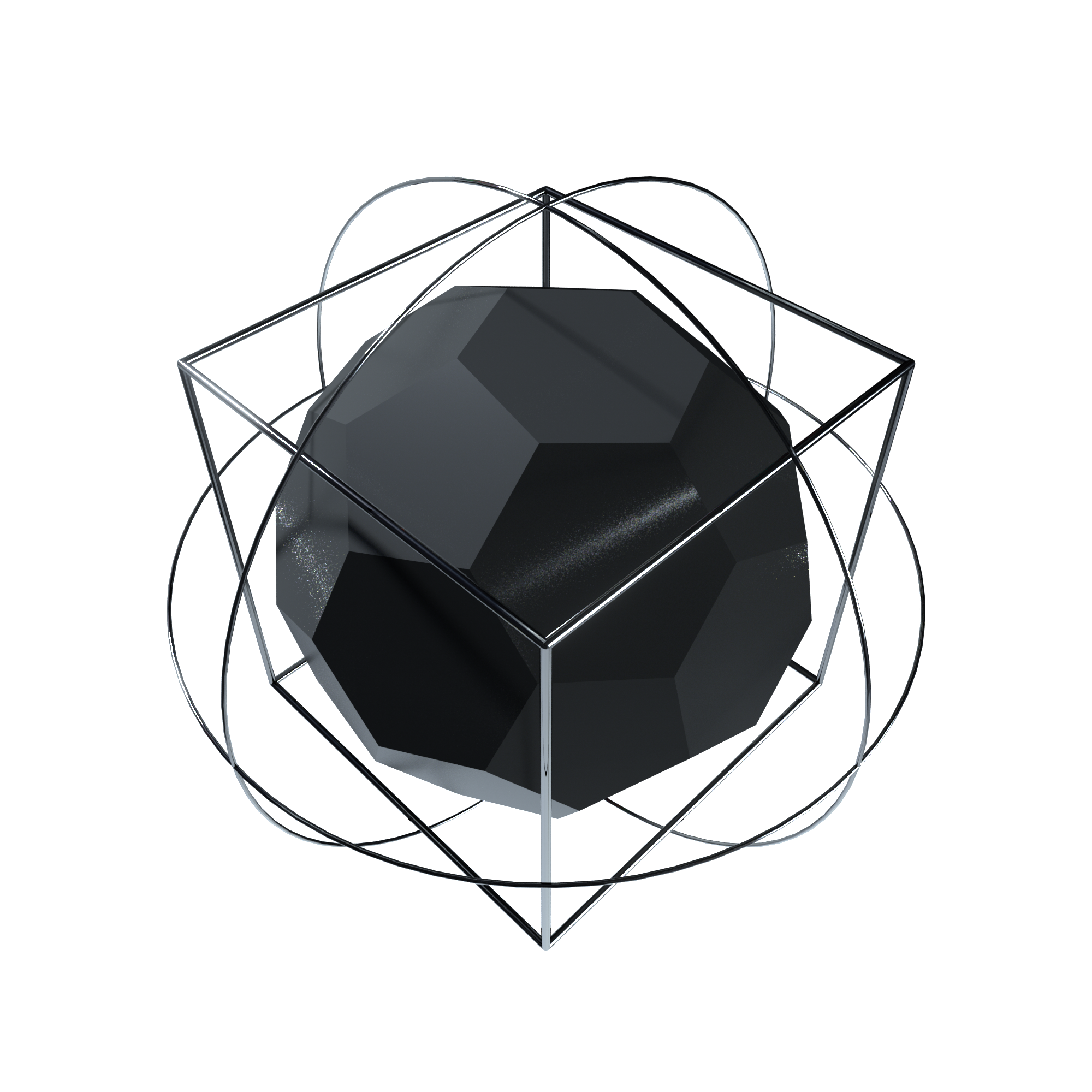 Fundamentals matter. The philosophies that underpin our work determine how high we can build.

We believe in progressive enhancement. Everything we build provides a baseline of essential content and functionality. From there, we can push the envelope with new experiences for users with modern browsers, faster internet, etc. Everyone gets the best possible experience.

We love hearing from others who are also excited about things like web standards and progressive enhancement.

Send us a message and let us know how to get back to you.